‘Meaningful action, mindful communication: The role of the CEO within the community’

In 2019 Forum Strategy announced that ‘academy trusts at the heart of their communities’ would be the ‘new narrative for the new decade’. And while nobody could have foreseen the Covid-19 pandemic – and the impact that it would have as we moved into the new decade – it has, without a doubt, acted as a catalyst to reset our community awareness and responsibilities. According to results from the recently published Edelman Trust Barometer, many people are now looking to CEOs to play a central role in the community by taking the lead on change, stepping in to address societal issues, and holding themselves accountable to the public. Indeed, 68% of respondents agreed that CEOs should step in when the government does not fix societal problems, 66% that CEOs should take the lead on change rather than waiting for the government to impose change on them, and 65% that CEOs should hold themselves accountable.

The rest of this article is for members only

The rest of this article is for members only. If you are not a member you read about our membership here 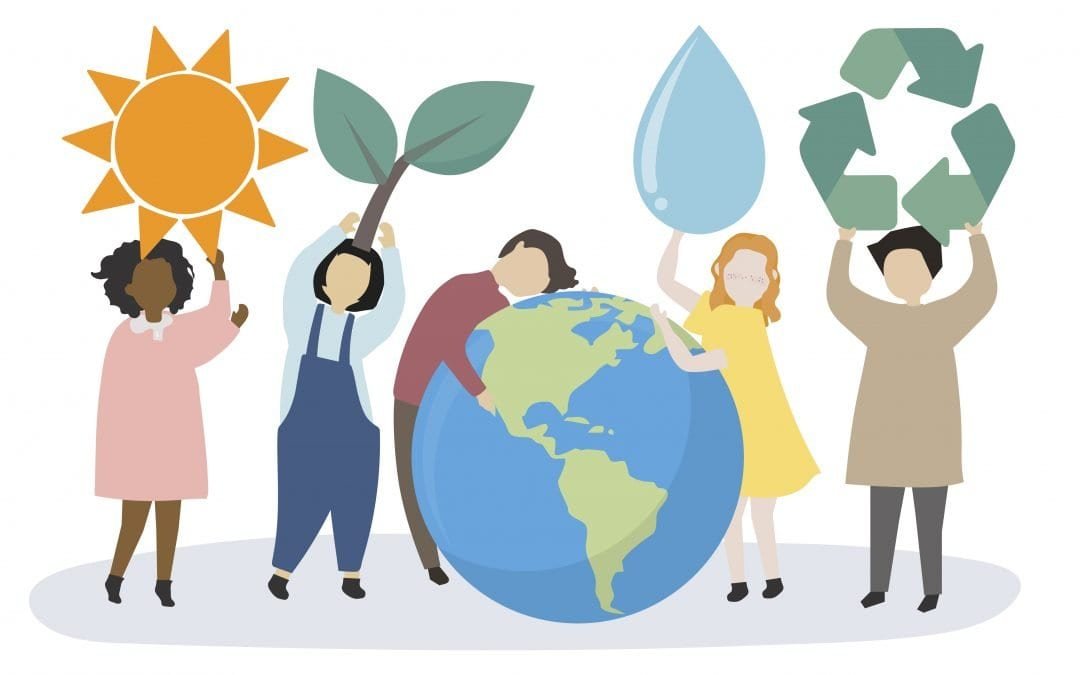 Environmental Sustainability as a Core
Trust Value and Strategic Priority

Northern Star Academies Trust, led by Chief Executive, Jenn Plews, has committed to putting Environmental Sustainability at the core of its mission and vision over the next five years. In this article, Jenn explains why environmental sustainability has become a key...

END_OF_DOCUMENT_TOKEN_TO_BE_REPLACED

The second meeting of Forum Strategy’s #TrustLeaders strategic group on Environmental Sustainability took place on 23 March. The session was chaired by Rachael Gacs, with contributions from Andy Brown, Head of Sustainability at Anglian Water, Jessica Long, Head of...