#BeingTheCEO in a crisis: hints, tips and reflections from David Strudley CBE 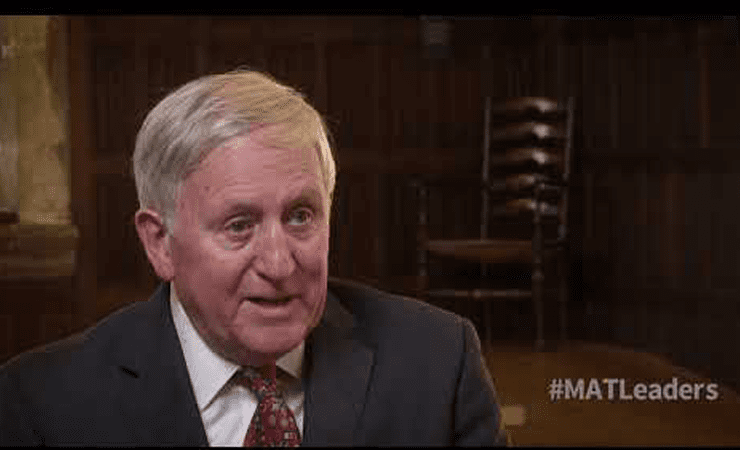 In just over a year in 2008/09 Acorns Children’s Hospice Trust went from having one of its best years in income generation to a disastrous loss of income in the wake of the global crash of 2008.  In six short weeks, the Trust lost £1.5M in voluntary income alone and by the end of the year this had increased to £2M, the equivalent of 20% of the Trust’s annual care costs.  Additionally, an increasingly adverse economic climate seriously threatened the Trust’s future prosperity.  It brought into question its ongoing capability to provide all the services previously offered and challenged the carefully thought through plans to extend those services out into the community.  It was also clear that 2009 and probably 2010 would be very difficult financially and traditional sources of funding could no longer be relied on to support the Charity to levels previously experienced or expected.