Being the CEO Interview – Zoe Batten 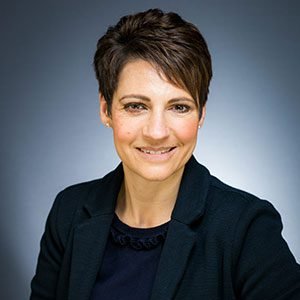 I began my career in London, before relocating to the West Country 5 years later. It was here that I was appointed to a Deputy Headship role in a school designated as a centre of excellence for early years. In this role I had the opportunity to play an active part in school improvement, offering brokered support to other schools. After several years in this role, I moved to take up my first Headship, continuing to provide school to school support, as well as governance expertise. I was also a strategic partner in a teaching school alliance, which was a great way to keep learning!

From here, I was appointed to an Executive Headship of three schools, also taking the opportunity to work alongside colleagues in my local Diocese, supporting schools wishing to convert to academy status. Keen to continue to develop a deeper level of partnership, and in support of a more sustainable model of school improvement, I led the set up a new mixed Multi Academy Trust of church and community schools. I was appointed to the role of CEO in this new Trust, and our 7th school joined a year later. More recently, I was appointed to the role of CEO in Plymouth CAST in September 2020.

Moving from an Executive Head position to my first CEO role, I was motivated by being even more strategic, having more creative autonomy, as well as being able to develop new skills and take on new challenges. Moving to my second CEO role, I was drawn by the opportunity to have impact over a larger scale and to be able to lead high performing teams of people that were clearly bought into shared and fundamental organisational values.

Being a CEO, and coming from an educational background, your role is a very different from that of a Headteacher or an Executive Head. It is essential to really get to know your organisation at a grass roots level by empowering and working through others, by doing less of the doing, and more of the listening, enabling, and strategising. It’s about working with the Board to deliver the strategy and goals of the organisation and ensuring that these are known and understood by all. As CEO, you are responsible for overseeing the Trust’s operations, and for harmonising the educational performance with the business strategy, whilst fulfilling the statutory elements of the Accounting Officer. In my current role, I also work closely with Diocesan stakeholders to deepen the Catholic mission and aims of the Trust.

I have really enjoyed many aspects of the role, but the one that I probably enjoy most is being able to collaborate with a much wider and more diverse range of stakeholders and partners. The benefits of working in this way bring new learning into our Trust, as well as being able to reciprocate, by sharing our work and expertise with others.

In my current role I feel that I have been able to bring a fresh perspective to the organisation and to galvanize the team by co-constructing a compelling leadership narrative. This approach has resulted in new and more efficient ways of working and a greater degree of collaboration across our Trust between all teams. A key part of this being, the creation of new internal networks and hubs, increased opportunity for professional development and learning, and the effective use of an internal digital platform for all colleagues to access. I think being authentic, valuing the skills of others, and holding on to your vision and values are the most important guiding principles for any Trust leader.

What have you learnt since becoming CEO?

How different the role is to being a Headteacher or and Executive Head, and how differently you have to operate as a CEO. The way that you go about this also varies enormously depending on the size and scale of the organisation you are leading.

Also, a greater appreciation of how influential the CEO is in setting the culture of the organisation, and the ongoing importance of building effective relationships with other local and regional Trusts, to share expertise.

Networking with a wide range of Trust leaders and MAT CEOs. This has been essential to accessing support and expertise, as well as a great way to continuing to invest in your own professional development. The ‘Being the CEO’ programme with Forum Strategy was a brilliant programme to have accessed early on in my career. It also introduced me to an invaluable network of CEOs and professional coaches, which I have continued work with.

What would be your advice to someone about to take on the role for the first time?

Do all you can to really get to know your organisation and its culture and consider how deeply this chimes with the overarching vision and values of the Trust. This is a key barometer for the success of the organisation.

Don’t underestimate the importance of stakeholder view and emotional intelligence.

Ensure that you place your trust in your team and empower them to succeed.

Don’t be afraid of making difficult decisions – you just need to ensure that they are in line with the vision and values of the organisation.

You can read details about the 2021 #BeingTheCEO Survey here.

Jeanie Davies, co-founder of Schoolgenie and author of The Trust Revolution in Schools “Results are the outcomes of how people feel” De Botton Think of a time when you tried to initiate change but came up against unseen barriers, perceptions, beliefs, or ways of...

END_OF_DOCUMENT_TOKEN_TO_BE_REPLACED 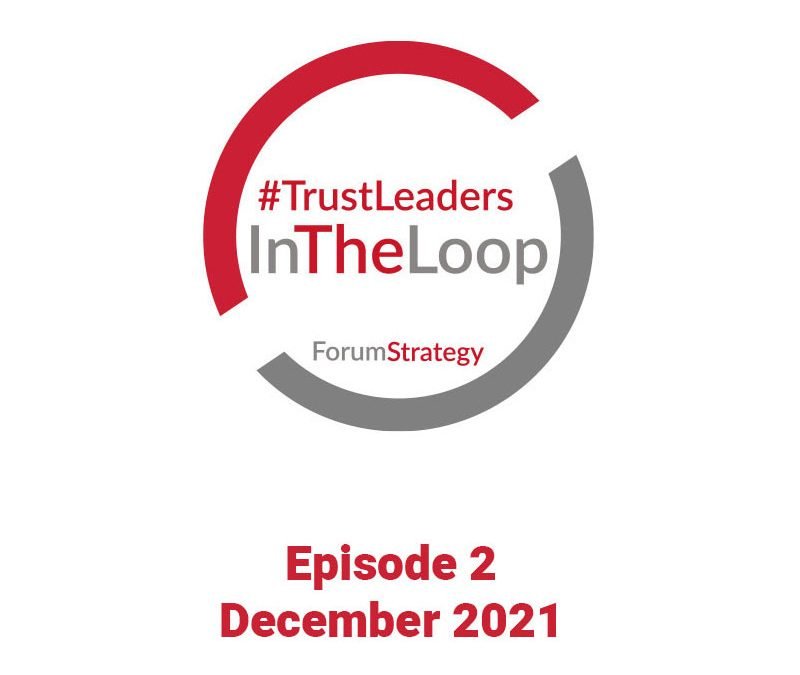 We are pleased to share the second episode of Forum's #TrustLeaders 'In The Loop' podcast (recorded on 7 December), chaired by Frank Norris, former CEO of the Co-op Academies Trust.  Frank was joined by Sarah Ginns, Forum Strategy’s Research Manager. The aim of this...