A sign of the times…..tips for leaders navigating education industrial action 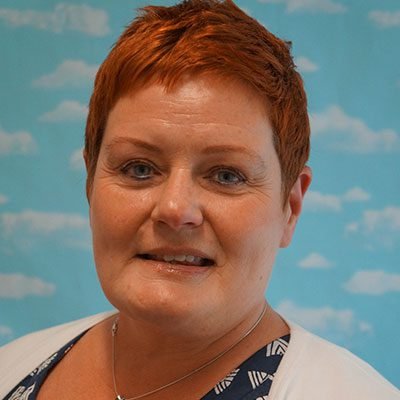 In this article, Debbie Clinton, Forum Strategy Associate and former trust CEO, provides trust leaders with some thoughts and reflections on navigating a period of industrial action.

The facts so far

These are particularly choppy educational waters at present. In the context of significant professional challenge, widespread industrial action has become all too real. Given we have not experienced widespread action since 2013, this really is a sign of the most difficult of times. First of all, it’s worth reflecting on where the various unions and professional associations stand:

The National Education Union (NEU) has voted to take industrial action on seven dates in February and March this year. National strikes are scheduled for 1 February and 15 and 16 March with regional action planned for the other four days.

The NASUWT is re-balloting its members imminently over industrial action having not met the 50% national turnout in its ballot earlier in January.

The National Association of Head Teachers (NAHT) announced that its members’ ballot in England had not passed the legally required 50% threshold for turnout for industrial action, but it had done so in Wales with 95% voting ‘Yes’ to ASOS and 75% voting ‘Yes’ to strike, with a turnout of 55% of the union’s membership.

So how do we lead in such turbulence?

Firstly, none of us are alone. There is some fantastically useful professional guidance available – including from the DfE, The Key and Forum Strategy – to support leaders as employers, employees, and association members. Indeed, you can read a freely accessible FAQ resource from our partners at The Key right here: https://schoolleaders.thekeysupport.com/administration-and-management/government-policies-and-legislation/changes-and-challenges-education/industrial-action-faqs/

And the DfE guidance here: https://www.gov.uk/government/publications/handling-strike-action-in-schools

In addition, all of us have professional networks we value and trust. As always, these relationships will come into their own in such a context. Indeed, that’s why I felt it would be helpful to write this for all my colleagues across the Forum Strategy networks, who I’ve found to be such a great source of professional support over the years, and I hope it’s useful