ultimately your role is to bring people together, not to be the sole point of direction and decision making.

As part of the ‘#BeingTheCEO Report 2020’ we interviewed a number of serving CEOs of multi academy trusts. This interview with Gavin Booth, CEO of Infinity Academies Trust, is taken from the wider report, which is available to all #TrustLeaders members from 22nd October 2020. The interview was conducted by Rachael Gacs.

However, I missed leading my own team, so in 2017 I became the Executive Head of St Thomas and Wyberton (The Great Oaks Federation).

I already had in my mind that the Great Oaks Schools (St Thomas and Wyberton) could join with my previous schools, so joining a Trust was part of my interview pitch. Conversations began with Infinity who were very keen, and we managed to convert Great Oaks to become part of the Trust in April 2019. We also began to sponsor another school, St Nicholas CE, from September 2019. When Great Oaks joined the trust I became CEO on a part-time basis alongside my Exec Head role.

From the start of this (2020) academic year we promoted our heads of academy, so I no longer have any Executive Head responsibilities, and I am now the full time CEO across all five schools.

For me it was a natural evolution. I moved into executive headship and it was a progression from there. The Trust was my vision from the start and it’s something I worked on, along with many other talented colleagues, to make a reality.

The main difference for me is the movement from the operational to the strategic; being less hands on in terms of the doing, and instead learning to steer the ship – guiding the direction that we want the trust to go in.

For me, Being the CEO is also about learning to strike the right balance between allowing schools to have autonomy, but bringing in elements of standardisation where they are needed.

I love the variety that comes with the role. I get to work with a wide-range of people, and I don’t work in one place – I’m out and about and meeting people – and I’m most definitely not doing the same thing every day. In the space of a week I can spend time with a class of children, work with the central team, train staff, and meet and learn from other CEOs through Trust Leaders networks. I’ve found that my perspective is hugely broadened as a CEO.

It’s also very exciting when things are moving forward and developing, and you can see the improvement of the schools in your trust.

I think the biggest success is that we have five schools that now genuinely work together – that work collaboratively – and that have no hesitation about picking up the phone or sending an email to one another. We have created a reciprocal network of schools that are doing everything they can to make each other’s lives easier, and that has huge benefits for our teachers, our pupils – everyone.

What have you learnt most since becoming CEO?

That there is no blueprint – no rules that every trust can simply follow to be successful. However, what I have also learnt is there are so many people out there who are prepared share what they know, and offer help and advice. I think the key thing is never to be too proud to ask – but to be honest and open with colleagues. Don’t think you can lock yourself away and do it all on your own, because no one individual has all the answers. The Chief Executive must also be the Chief Learner.

One of the most challenging things I’ve found is being able to explain the importance of the role of the CEO to others in a clear and concise way, trying to distil that information into a short, succinct explanation for a parent or governor, for example. People understand the role of teachers and headteachers, but there is still a lack of understanding when it comes to role and the purpose of the CEO.

Definitely the Being the CEO programme and the #TrustLeaders networks through Forum Strategy, and everything that’s comes from that, including contacts that have been made, and the relationships that have been built as a result. We’re also lucky that we have got a really good local authority, and they’ve managed to get a Lincolnshire based CEO network up and running, and that’s been helpful. Being open to feedback within your own organisation is important as well.

Finally, I would say that having experts around you is crucial; for example, I don’t have to spend my time stressing around finance because I know I’ve good people that are on it.

What is your top advice for those about to become CEOs?

Definitely to get connected and stay open to advice, guidance and feedback, and make sure you utilise the experts around you. Also, remember that ultimately your role is to bring people together, not to be the sole point of direction and decision making.

Gavin Booth is a member of the national #TrustLeaders CEO network and a former participant on the #BeingTheCEO programme. Find out more www.forumstrategy.org

This interview is taken from the Being The CEO Report 2020,. The full report will be shared with all #TrustLeaders members on 22nd October 2020. 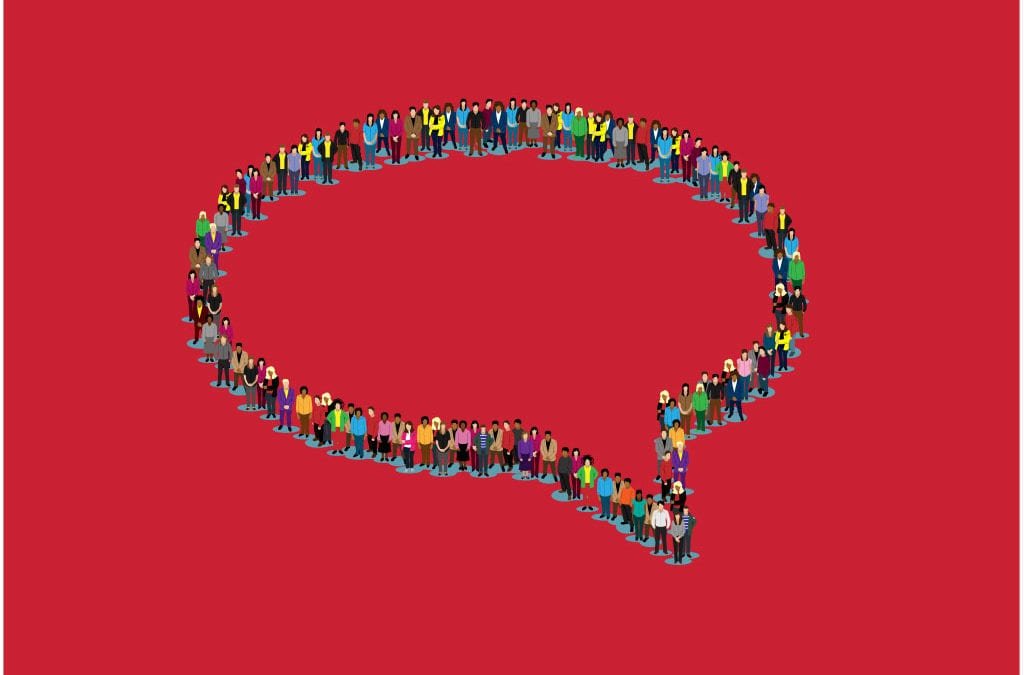 Being The CEO: why harnessing the views and experiences of staff is essential to organisational success

In a complex and uncertain world, leading an organisation has never been more challenging and demanding. Yet, says Rachael Gacs, great CEOs know that the key to success lies in a culture that draws on the real-time knowledge and experience of those on the frontline....

END_OF_DOCUMENT_TOKEN_TO_BE_REPLACED 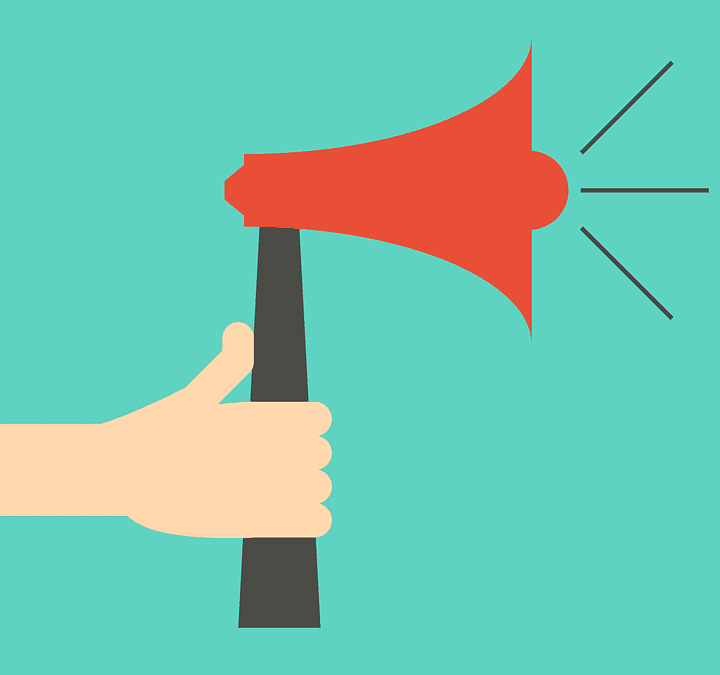 Being The CEO: Challenging times call for calm, considered and concise communications

Katie Whirledge, Papillon Communications It seems slightly trite to wish any of you a ‘happy new year’ right now – but I would like to start by wishing  ‘a better 2021’ to you, your staff and your pupils. Our January post was going to be about looking forward,...