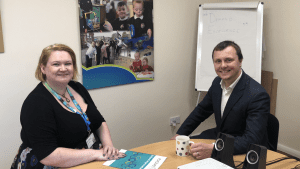 On the second occasion that Claire-Marie Cuthbert made the journey down from her native North East to Mansfield, she had a pretty clear appreciation of the enormous task she was taking on. The interview process – a few weeks earlier – had revealed all. It was the summer of 2016 and The Evolve Trust was at a low ebb. The trust was heading towards some major financial challenges. With only three academies to its name – a secondary, a primary and a special school – the central team salary bill had, Claire tells me, ballooned to over £800k. The top slice, meanwhile, amounted to less than half of that figure and there was no educational expertise within the central team. Even more concerningly, two of the trust’s schools were in special measures, whilst The Brunts School – once Mansfield’s flagship secondary – was considered to be ‘coasting’. The trustees were determined to find someone with the energy, values and credibility to turn Evolve around. Claire, they believed, was that person. 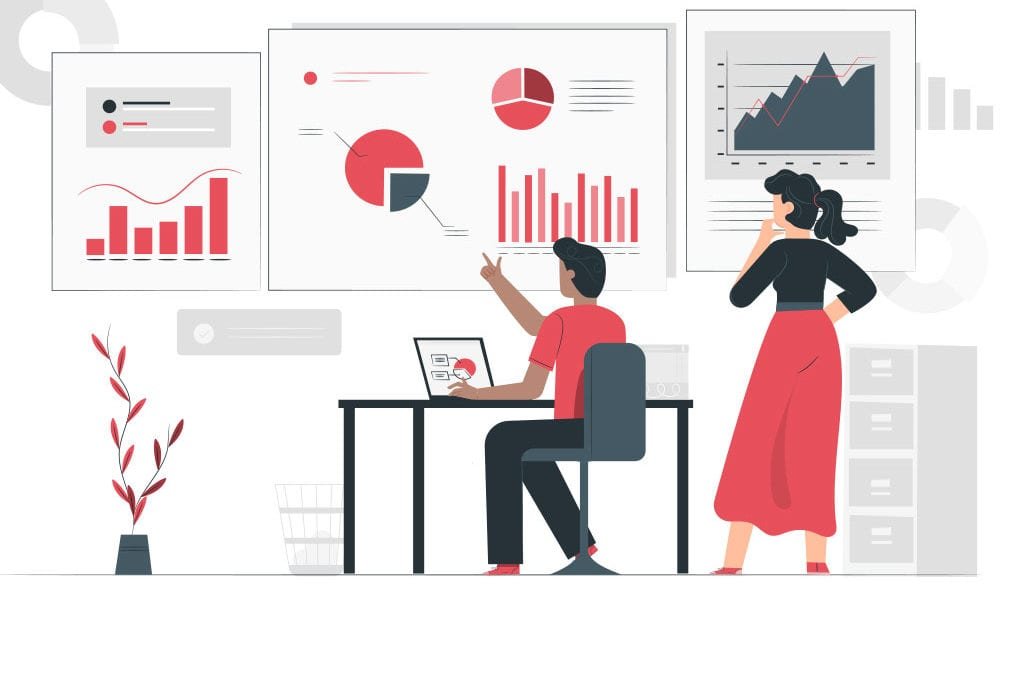 How Data Savvy is your Board?

Patrick DunneForum Strategy AssociateIn a recent Linkedin Article, From a Maps to a SatNav world -The way Boards are taking decisions is changing, I shared the chart below and made a few comments on the characteristics of “Data Savvy” boards.  The chart and...

END_OF_DOCUMENT_TOKEN_TO_BE_REPLACED

By David WestonTeacher Development Trust One of the key benefits of being part of an academy trust is the ability to ensure teachers and leaders have high quality professional development, based on the very best thinking and drawing upon the expertise of the whole...